Wednesday Worldly Wisdom – message from spirit. Today – what is this New Earth everyone is talking about? 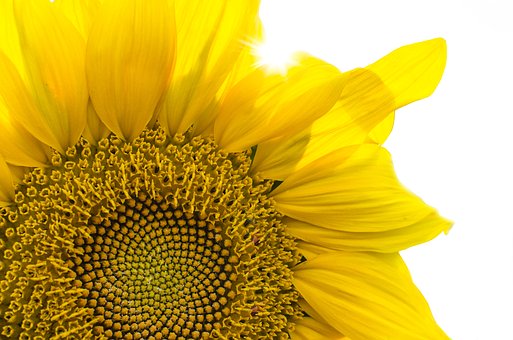 What is this New Earth and why do we need one?

“The New Earth. This earth that you all talk about won’t in fact be a New Earth but an old earth; an original earth. The earth it has always been and yet much like you all, as parts of that earth, is slightly damaged, slightly bruised, slightly lost and slightly confused at the fact why anyone would want to destroy her in the first place.

For all the earth was and still is, is love. Just like you.

And yet there were some who chose to destroy this earth, plunder it and damage it, take from it and destroy it. And yet why?

Why would this be done? Why would those who destroy believe themselves to be gaining when they are in fact destroying the very thing that gave them life?

Gave them life in the form of love, the force that is love, unconditional love. And you could argue that some were envious of the light, the love that came from it – the life that came from it and they wanted to be the ones who could too create life.

They wished to be the womb and the birther and the creation of life and they were jealous. They were jealous because they were lacking, lacking in this most creative of life force giving energies, little understanding that they were indeed the other very much needed half to that creation.

But no, they wanted it all.

The good and the bad – who holds this truth?

They made everything a ‘bad’ thing and so people felt they only had one way to turn – and that was bad. And yet thankfully there were some among us who were so good, so good they knew the way, they knew the light and if only we all followed them we would be safe, we would be saved, we would be ‘seen’ to be good, even if we didn’t feel we were good on the inside.

And yet if we did not ‘see’ their goodness, then were we not bad? Were we not under threat of being bad? And if we could see the bad in the good and the good in the bad – then how were we ever to come to a place of alignment? A place of agreement, a place of love, of understanding and compassion?

We all knew that and understood that and therefore understood ourselves and each other. And yet here we are in a time where we are talking about a New Earth, a way of being, when in fact all we are doing is being returned, returning to our original selves.

The re-birthing of the original mother – mother earth

The bringing back of birth as a celebration and a miracle of women, with the love or the seed of a man to bring about the wholeness that is needed in order for a divine child to be born.

And so my dear, all we are doing is returning to the light and the knowledge that lies there, that we are all indeed one. That we all indeed have a role to play in building that light and no one or no thing can or needs to be corrupted for any more time.

← Spirit Baby Radio Wednesday Worldly Wisdom - message from spirit. This week - What is the Divine Feminine? → 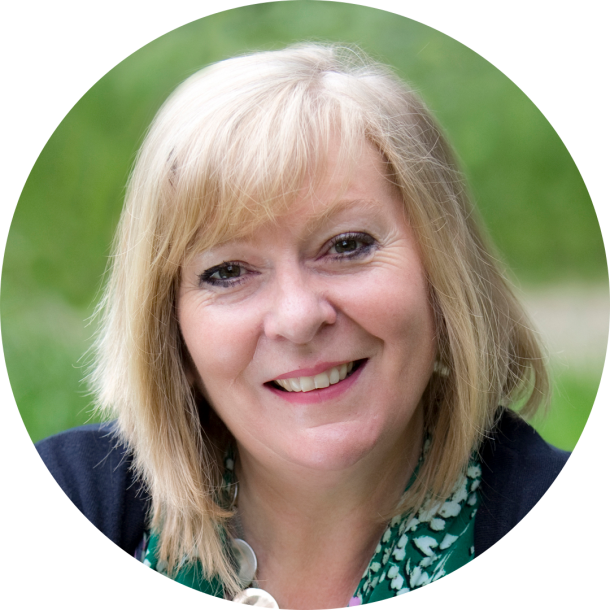